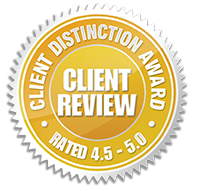 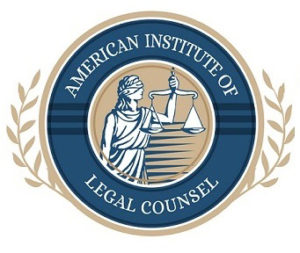 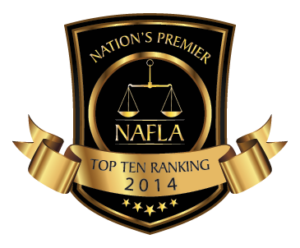 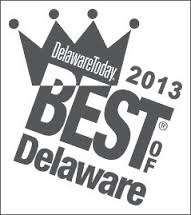 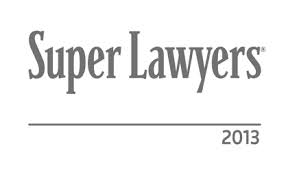 Drew Gonser has experience in all civil and criminal Family Court matters.  He has been practicing almost exclusively in Family Court since 2005.

Drew also serves as a volunteer attorney at the Self – Help center in the Family Court, volunteers to represent children in dependency and neglect proceedings and volunteers to help victims of abuse in protection from abuse proceedings through the Victim’s Advocacy Program and through Delaware Volunteer Legal Services.    Drew is a frequent speaker at divorce seminars on such topics as Custody, Protection from Abuse, Spousal/Child Support and Ethics.  Drew is a member of the New Castle County Family Law Section, the Kent County Bar Association and the Sussex County Bar Association.

Having moved to Delaware when he was seven from Little Rock, AR, Drew spent most of his life in Delaware.  Although, as a teen his family moved to Tokyo, Japan due to his dad’s (Bill) work with DuPont.  Drew graduated from high school at the American School in Japan.  Currently, he spends time with his family in  Wilmington and also  in Lewes, DE, where his family has deep roots.