2017 Back to School Creative Contest.

And the winners are… 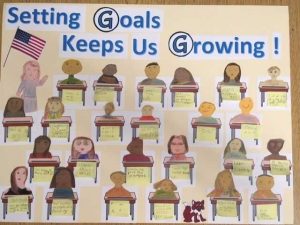 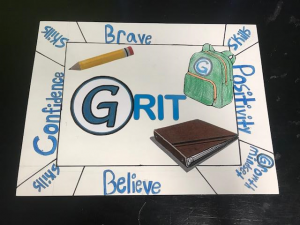 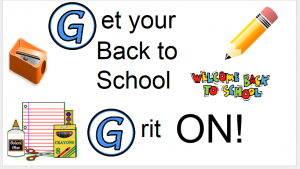 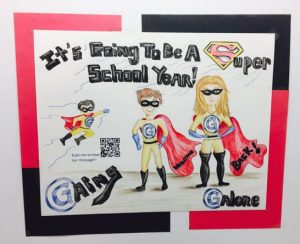 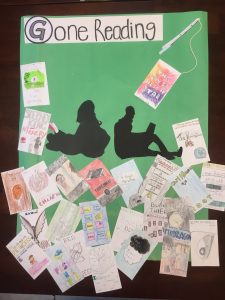 AND THE WINNERS ARE…

Section 5325 of the Pennsylvania Domestic Relations Statute enumerates certain criterion that if met, allows a grandparent or great-grandparent to file an action seeking partial physical custody or supervised visits of their grandchildren.  One of these situations that allow the initiation of a grandparent custody action is where the parent of the child is deceased.  Another situation is when the child has resided with the grandparent for at least twelve (12) consecutive months, among other things.  The final situation is what the Pennsylvania Supreme Court has recently, in part, determined to be unconstitutional.

Specifically, the PA Supreme Court determined that a portion of Section 5325(2) is unconstitutional.  Section 5325(2) allows a grandparent or great-grandparent  to initiate an action for custody where the parents of the child have been separated for a period of at least six months or have commenced and continued a proceeding to dissolve their marriage.  The Court determined that simply because parents are separated for a period of six months does not mean that the parents are unfit, or that their role as parents is questionable on the sole basis that they have separated.  It is the period of separation for six months language found in the Statute that has been deemed unconstitutional by the Commonwealth’s highest Court.

Grandparents and great-grandparents may still meet the burden to establish their standing to seek custody of their grandchildren; however, this recent ruling certainly places more restrictions on grandparents in establishing their ability to file a custody action.

Children and divorce: There are many questions that divorcing couples explore when going through a divorce.  People want to know what to expect regarding the home, the finances, support and a myriad of other topics that come into play.  But the most burning question, and one of the most difficult to answer is How Do We Tell the Children? END_OF_DOCUMENT_TOKEN_TO_BE_REPLACED

If I invest in my 401k savings investment plan prior to marriage, does that amount get divided also?

No, any premarital portion of the savings investment plan (or any other plan) will be excluded from division.

Hiring attorney: Gonser and Gonser, P.A. is accepting applications for an Attorney in its Dover, DE office.

Please submit a cover letter and resume to awgonser@gonserlaw.com.

School Contest: Congratulations to the following teachers and students for winning $500 for their class and for portraying the most creative use of the Gonser and Gonser, P.A. logo within their artwork. 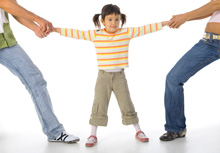 Q: What is the standard custody arrangement that the Court’s follow?

A: There is no standard default. However, the Court analyzes what are called the best interest factors and applies them to the specifics of each case to determine the appropriate custodial arrangement. 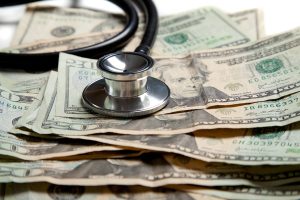 Q: What can I do about my ex not paying his portion of any out of pocket medical expenses for the children he is ordered to pay?

A: You should file a petition for medical arrears. Keep in mind that there are time limits on how far back you can go to get reimbursement. 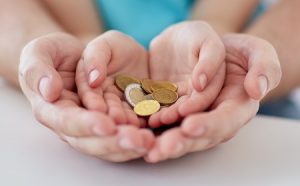 Can I waive child support?

This is a common provision in many agreements relating to children.  However, in Delaware child support is deemed a parent’s duty of support to a child.  As a result, one parent cannot waive another parent’s duty.